The Appendix N of Bizarre Tales 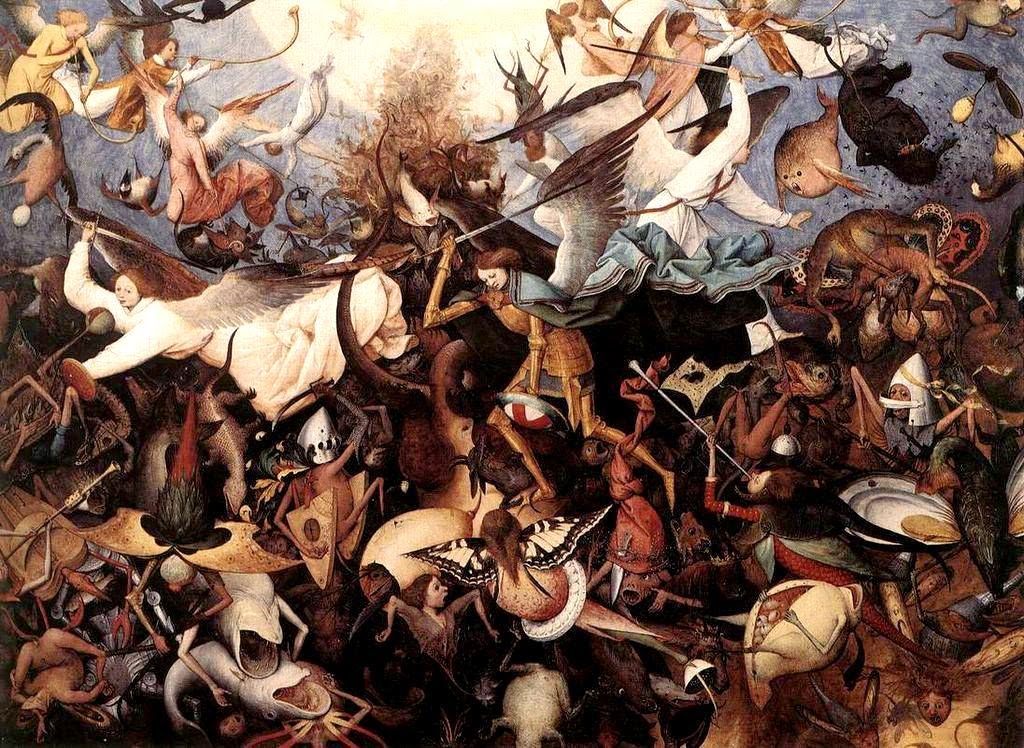 As I mentioned last week, Bizarre Tales -- exclusive to Mythoard in February -- was a challenging project to write, as I tried to condense as much adventure and a sense of a strange world in 20 OSR-drenched pages. I took inspiration from a variety of sources, and if Bizarre Tales had its own Appendix N, this is what it would look like:

Breakheart Pass, by Alistair MacLean and Tom Gries
"Dagon," by H.P. Lovecraft
Deadwood, Seasons 1-3, by David Milch
The Empire Strikes Back, by George Lucas and Irvin Kershner
The Folly of the World, by Jesse Bullington
The Fall of the Rebel Angels and Netherlandish Proverbs, by Pieter Bruegel
"The Slithering Shadow," by Robert E. Howard
Weird Tales, July 1948, by various