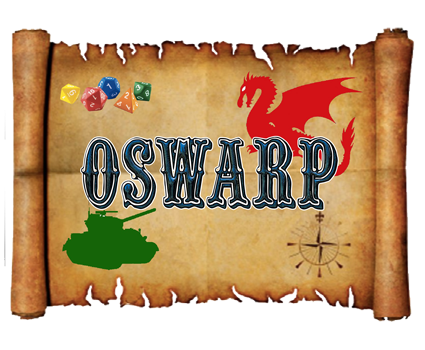 See you then! And, oh yeah, order your Crawljammer copies so I can actually afford to go to this thing!
Posted by Timothy Callahan at 3:57 AM 4 comments: