Games I Play: A Top 5 List for TableTop Day 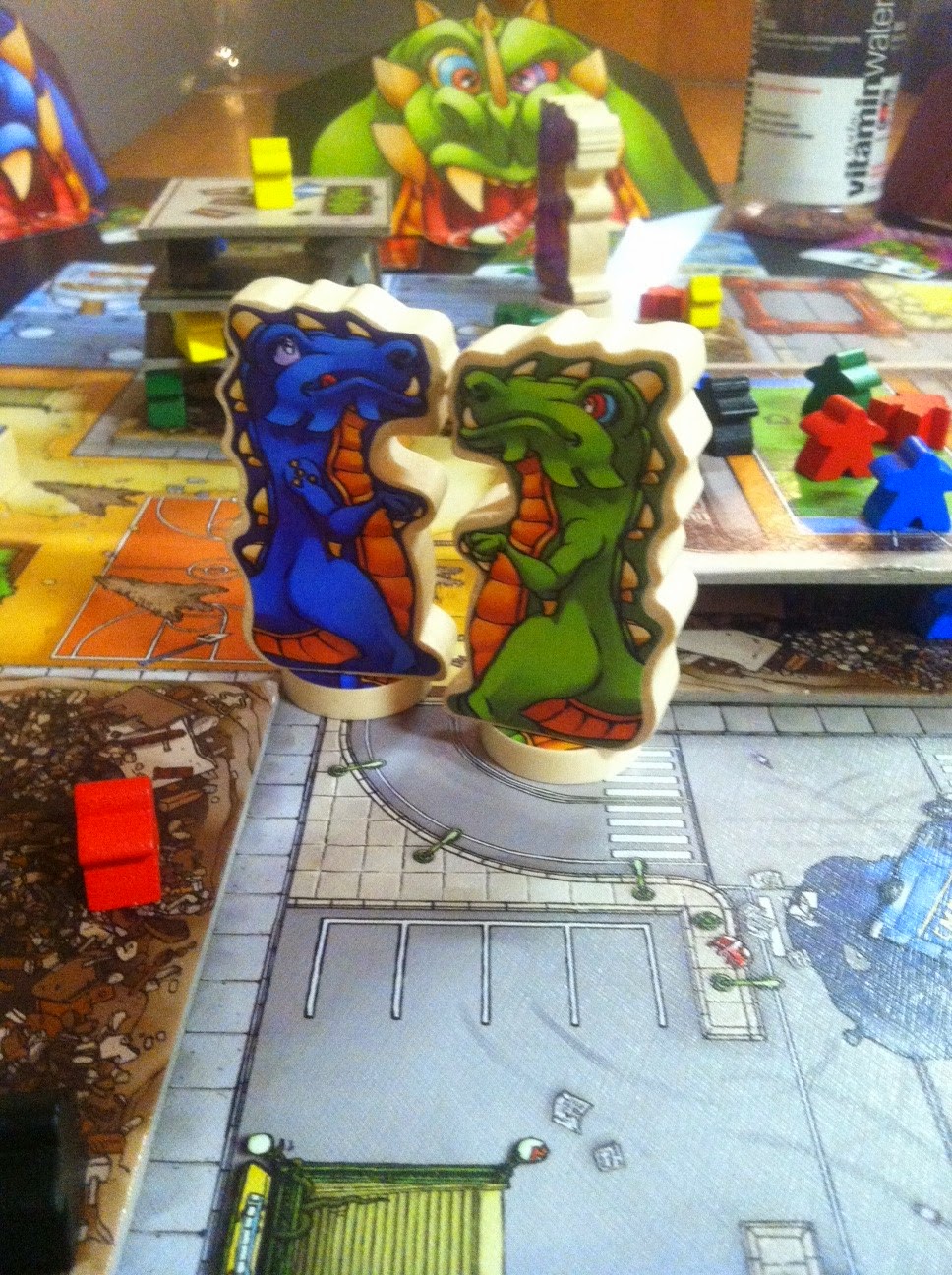 It's International TableTop Day today, and though I don't really usually watch people play games on the internet, I do PLAY games like crazy, and one of my favorite things about playing games is playing NEW (well new-to-me) games and teaching new people how to play games.

When it comes to role-playing games, I'm usually the guy who hears something mention something geeky and I will slip in a casual, "do you ever play any role-playing games," and if they ever say anything like, "I've never had a chance," or "I don't know how to play those games," or "no," then I offer to run a game for them, and about 10% of the time I actually get a chance to do that, which is always awesome.

Obviously this blog is about role-playing games and Crawljammer specifically, but I also love all sorts of tabletop games, and this year I jumped onto Epidiah Ravachol's #51in15 challenge, which was all about playing 51 different tabletop games in 2015. I hope, I hope, I hope I reach 51 different games this year. I don't know how I'll make it. So many games in so little time!

Just kidding. I played 51 different games by March. My wife and kids play games, which means I get to play a LOT of games. It's pretty great.

Anyway, for the sake of the historical record, I'll list my 51 different games played at the end of this post, but I wanted to do a quick Top 5 list that doesn't include role-playing games (even though I LOVE role-playing games soooooo much) because I don't write much about board games and yet I play them all the time. So here you go:

TOP 5 BOARD GAMES I HAVE PLAYED THIS YEAR
5. Rampage
This game has since been renamed Terror in Meeple City because it isn't actually based on the arcade game where monsters destroy city blocks even though it's a game about monsters destroying city blocks. It looks like a children's game, and it would be appropriate for children, but it's also an amazingly fun game about flicking discs and blowing on cardboard stacks with meeple girders and using superpower cards and just generally looking ridiculous in the pursuit of that set of businessmen that you need to get the extra points at the end of the game. I would play this with anyone, anytime. Unless you don't like fun. Then I won't play it with you.

4. Eclipse
My son asked to play this, because he saw it on the stack of games I pulled out of the closet and I hadn't even busted open the shrink wrap since I bought it when it was on sale one time at Amazon. We opened it up, looked at the rules and all the cardboard pieces we had to punch out and the million little cubes and we hesitated...but I said, "I bet it's not that complicated once we set it up." And it's not. But it has some depth as you explore space and get your resources and then prepare to invade and attack your former allies. It is my favorite eurogame, wrapped in a cosmic package.

3. Seafall
This game isn't even out yet, but I knew designer Rob Daviau lived not-too-far-away and I told him I could pull together a group for playtesting, should he ever need one. And he did. So on a cold Sunday evening, we got together with a prototype of this game and played with what seemed to be the nearly-finalized rules. I can't say much about this game, but it has aspects of some of my favorite games like Eclipse and Robinson Crusoe and Puerto Rico and builds on the Legacy conceit of Rob's Risk Legacy game where the game board (and rules) change and grow as the "campaign" of the game continues. You might wonder how all of that can fit together (with plenty of new ideas and an evocative world) in one game. You'll have to see for yourself when the game comes out, but the version we played was pretty great.

2. Imperial Assault
I didn't have much interest in this when it was announced. Star Wars Descent? I didn't even understand why people would play Descent, when they could just play D&D or any other role-playing game. And it's not like there's a shortage of Star Wars RPG material. I'd play WEG d6 Star Wars right now if you asked me (please ask me!). But then I played Imperial Assault. And I bought Imperial Assault. It's just a smooth game of rolling cool-looking dice and working together to complete missions. It's the missions and equipment and customized upgrades and surprises that make the game so much fun to play. It's not going to have the depth of an RPG, but it has something that's just as entertaining in 2-3 hour doses: an efficiency and elegance of gameplay that makes you want to keep going. Another mission? Yeah, let's do it!

1. Battlestar Galactica
Oh, I didn't think this game would be for me at all. I tried watching that Battlestar Galactica stuff a few years back. I even picked up the whole series on DVD, assuming that I would love it as much as all the cool kids told me I would. But...unless Edward James Olmos was talking, I was bored by it. I just didn't care. I wanted the 1970's Cylons to show up and blast everyone. At least that would have been interesting. But though the board game is slathered with flavor from the reboot, it doesn't matter. You don't need to know any of the characters. You just need to be willing to play a simple cooperative game that has a traitor. Or two traitors. Or three. And the whole game is about building up that tension between the players. Paranoia abounds. It's the best board game I played all year. And, no, I am not a Cylon! (Yes I am.) 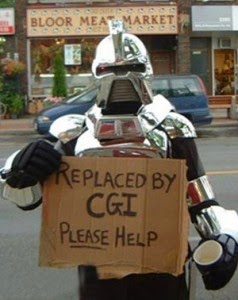 Posted by Timothy Callahan at 6:11 AM 5 comments: