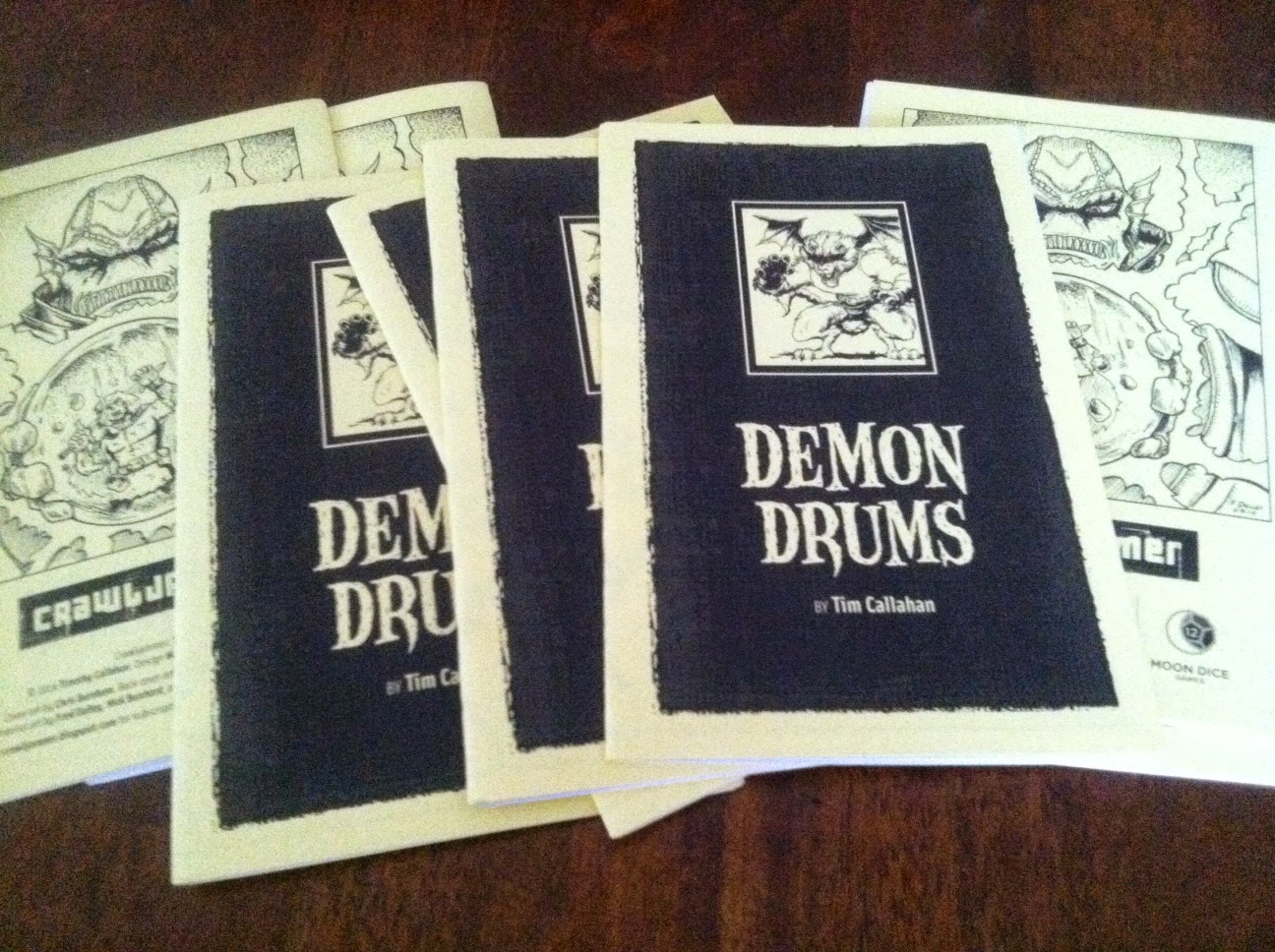 Order and enjoy!!!
NOTE: THIS LIMITED EDITION IS NO LONGER AVAILABLE. THANK YOU!
Posted by Timothy Callahan at 2:38 PM 4 comments: 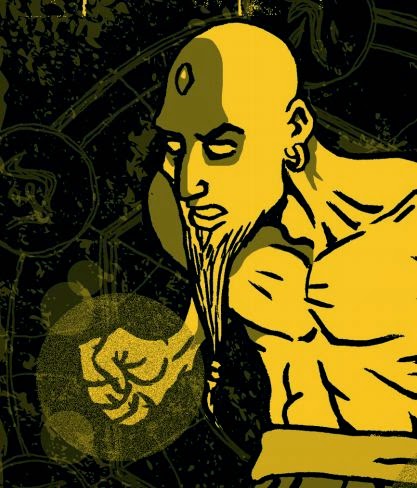 Crawljammer #4 will be out by the end of the month. The riftrunner is coming.
Posted by Timothy Callahan at 8:25 AM No comments: 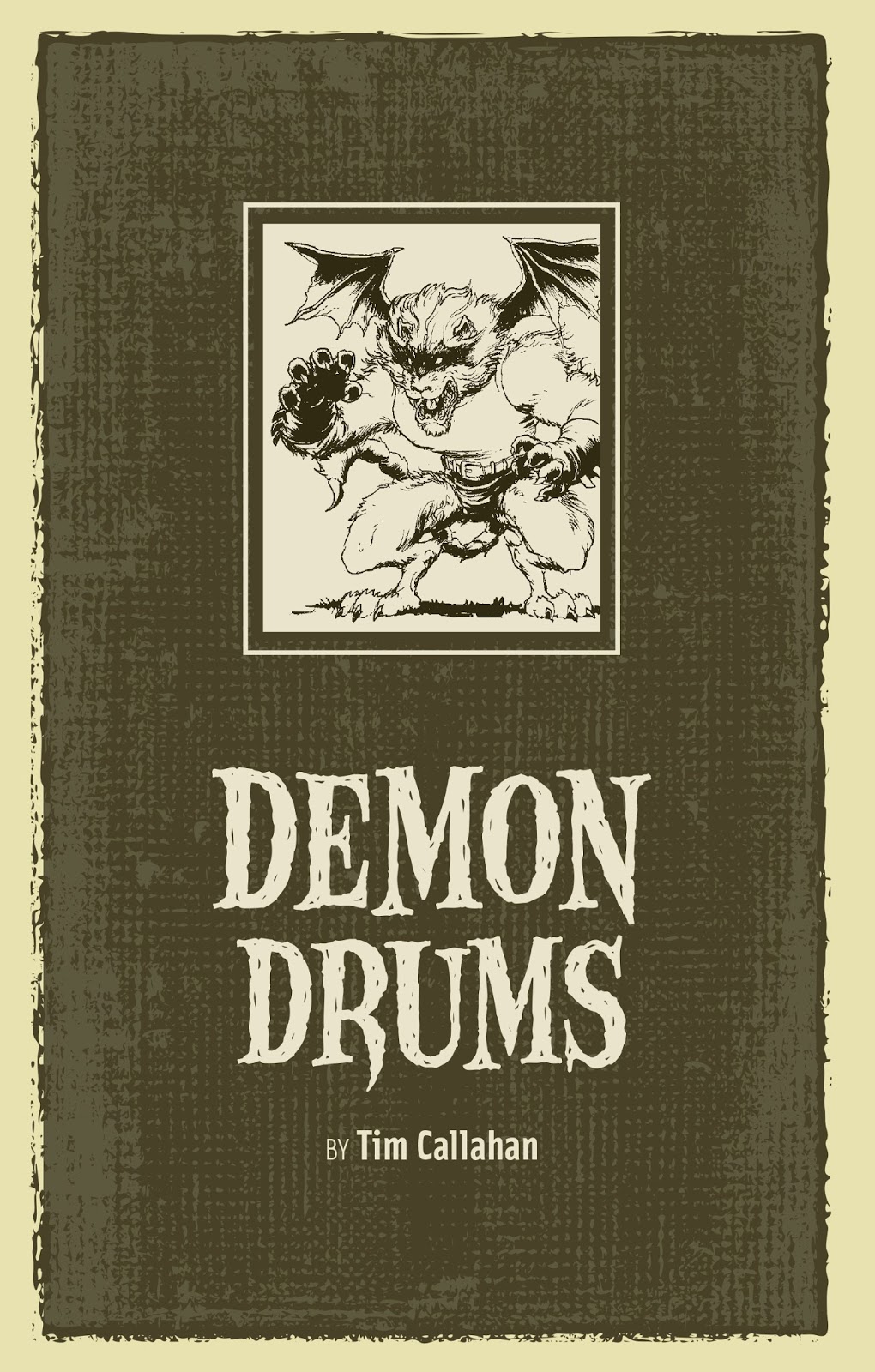 This is NOT an issue of Crawljammer. It's a new 12-page complete adventure compatible with DCC (and Crawljammer, of course).

100 signed and numbered copies of this will be printed for me to give to Crawljammer fans at Gen Con. If you see me, ask for a copy, and if I have any left, I will give you one FOR FREE (until I run out).

For those folks who can't make it to Gen Con, I will be offering it for sale as a PDF after Gen Con via RPGNow! But, seriously, just come to Gen Con and hang out. You know you want to!

EDIT: And I could not have pulled this together in time without the heroic efforts of Matt Hildebrand and Fred Dailey! They made my words look good! And Chris Burnham let me use his drawing for the cover, like a champ!
Posted by Timothy Callahan at 11:25 AM 5 comments: